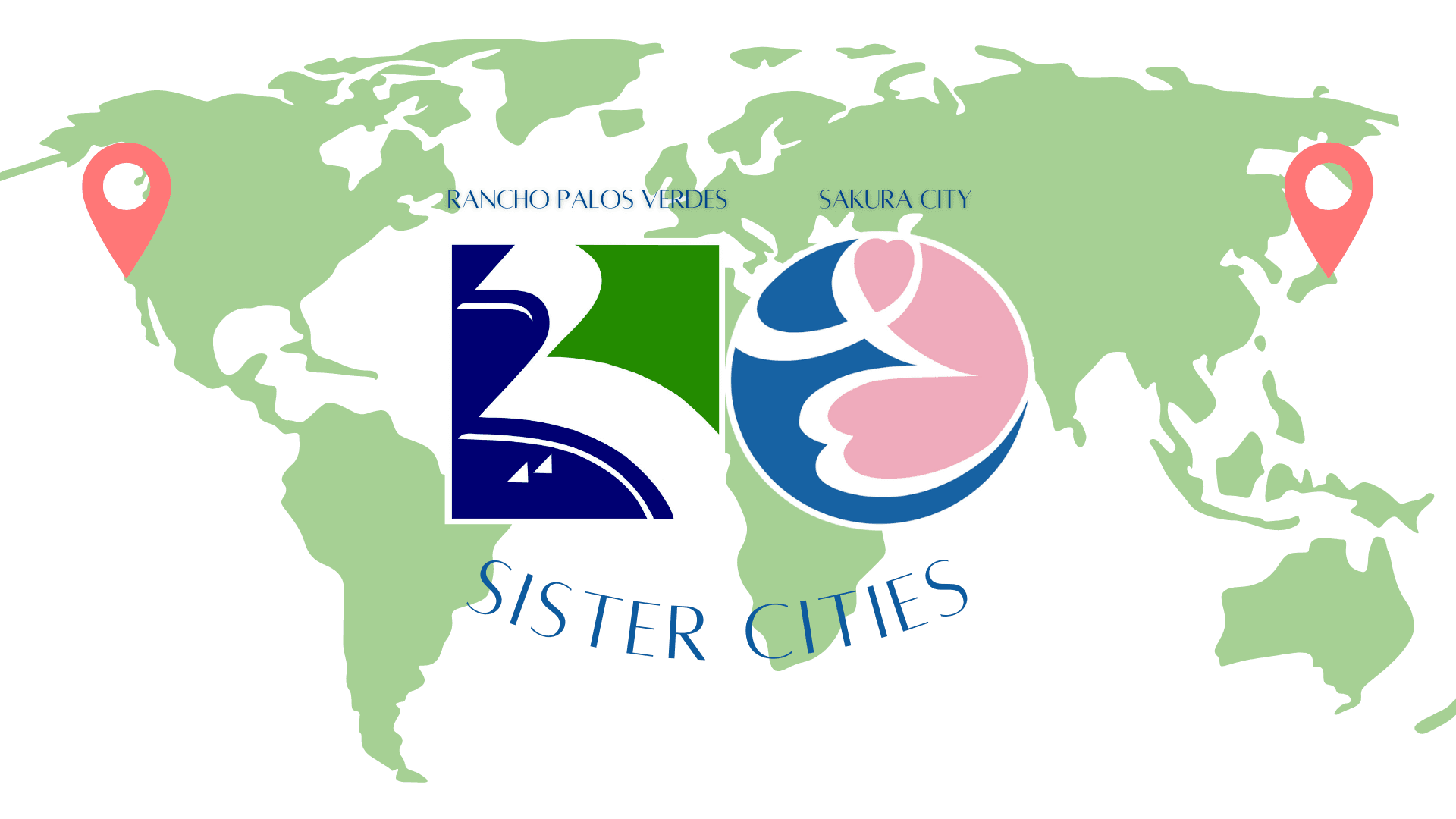 Sister Cities has been a longtime tradition in the United States. The “sister city” program was launched as a national concept in 1956 when President Eisenhower called for massive exchanges between Americans and people of other nations. Since then, more than 2,100 communities in 121 countries around the world participate in a Sister City partnership. In the United States, a total of 1,800 cities, states, and counties are partnered in 138 countries worldwide.

On August 4, 2020, the City Council officially recognized and welcomed Sakura City, Japan, as a "sister city" during a virtual ceremonial signing event. The meeting was done through the zoom meetings platform on August 4, 2020, on Pacific Standard time and on August 5, 2020, in Japan Standard Time.

Located 25 miles northeast of Tokyo, Sakura City is a thriving community of over 44,774 residents with a rich and vibrant history. The city is perhaps best known for the famous cherry blossoms that give it its name and feature prominently on its flag. Sakura City has a mayor-council form of government with a directly elected mayor and a unicameral city assembly of 18 members. Sakura City is recognized for its primary industries: Agriculture & Forestry. Their Commerce Industry continues to grow. Sakura City is noted for its hot springs.

How it All Started

Since 2001, more than 300 students from two middle schools in Sakura City, Japan have traveled to Rancho Palos Verdes to attend Miraleste Intermediate School, enabling students from both cities to attain a robust cultural understanding and appreciation of both countries. To ensure that the program continues to strengthen cultural bonds and foster many enduring and deep friendships, the City Council discussed and agreed to proceed with pursuing a “sister city” relationship with Sakura City.