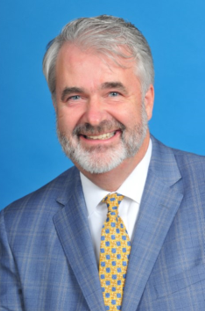 David Bradley is currently the Mayor of Rancho Palos Verdes.  Dave continues to focus on preserving RPV local control and maintaining the semi-rural atmosphere of the city.  Prior to being elected to the RPV City Council, Dave served as the Chairman and member of the City’s Planning Commission where he focused on land use and development issues within the city.  Dave also served on the RPV Finance Advisory Committee and was the Vice Chairman of the Lomita Railroad Museum Foundation.

As Mayor of RPV, Dave has several goals and objectives for the city