The next General Municipal Election, is scheduled for November 8, 2022.

The City of Rancho Palos Verdes holds its General Municipal Elections, for the election of City Council Members and consideration of ballot measures, in November of even years, with the next General Municipal Election to be held on Tuesday, November 8, 2022. The City consolidates its election activities with the County of Los Angeles, which provides for voter registration, ballot materials, polling places and other critical elections functions.

Other Special Elections may be held when necessary.

Each election year, Council Members are elected for a four-year term. These individuals are elected by, and from among, the registered voters of the City of Rancho Palos Verdes, to represent the interests of the City as a whole.

The City Clerk’s Office is the receiving agency for petitions for the placement of measures on the ballot. State law governs the timing and form of ballot measure petitions, and potential proponents are strongly encouraged to contact the City Clerk for more information before undertaking petitioning activity.

Campaign filings for Elected Officials and Candidates, Ballot Measure Committees and others are available in our Document Center.

The City Clerk serves as the Elections Official and as the Filing Officer for all required and mandated election forms. The City Clerk administers federal, state and local procedures through which local government representatives are elected. The City Clerk assists candidates in meeting their campaign responsibilities before, during and after an election. 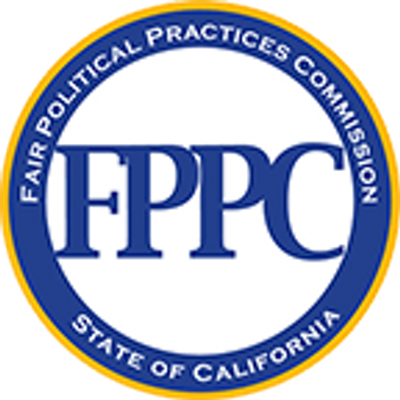