2018 - A new Land Management system was implemented, forming the basis for numerous public enhancements that will take places later in the year including an Online Permit, Code Enforcement and Business License portal, the capability of processing Electronic Plan Reviews, and a public mobile phone app..

A project is also underway to scan approximately 1.5 million permits, project and geology paper files, archiving them into a "California Trusted Systems" approved electronic archival system which will one day allow for the elimination or at least the reduction of paper documents and the associated storage.

2016 GIS services for the City were brought in house and staff, equipment and software set up to allow for a City maintained central database and the integration of assets into City business systems.

2015 saw the beginning of internal business system implementations that will eventually bring online systems designed to ease public interaction with the City, as well as transparency, electronic data retention and mining, and disaster recovery and emergency operations plans.

2014 With the IT Upgrade project winding down, IT began preparations for the release of an IT Services Bid Solicitation that included assessments, security upgrades, a domain change and the new website and GIS upgrades.

2011, a project known as the "IT Upgrade" kicked off that included upgrades such as a Virtual Server Cluster, upgraded City staff computers and entering into Enterprise Licensing Agreements. 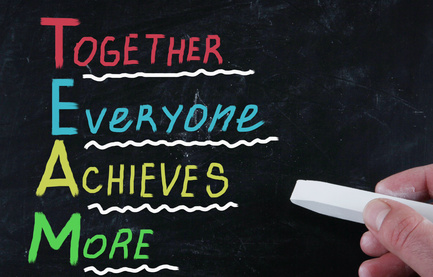